Mike Wakerling is the owner of General Roofing Company with more than 45 years in the industry. He started his career working with his father at the age of 18 as an apprentice roofer. After he learned and mastered his trade, he purchased the family company in 1986, making it a third generation owned and operated company. Mike takes a hands-on approach and is in charge of production and overseeing quality to assure customers the best craftsmanship possible. Something he attributes to the success of the almost 100 years General Roofing has been open as well as 45 years in one of the most dangerous professions which is a testament to his commitment to safety. As a master in his craft, Mike currently is on the Board of Directors for the Western States Roofing Contractors Association and is fulling a one- year term as Vice President. He also has been a member of Proof Management for 21 years in order to continue his growth in management. In his free time, Mike enjoys fishing the Lake Tahoe area and traveling with his grandchildren. 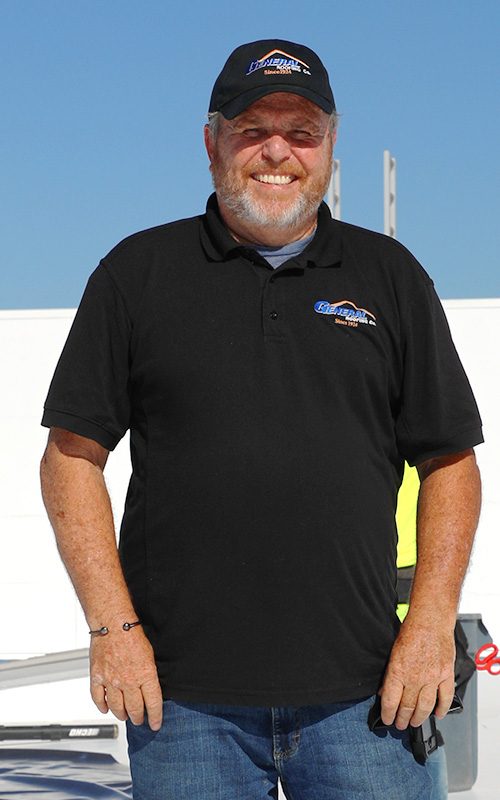